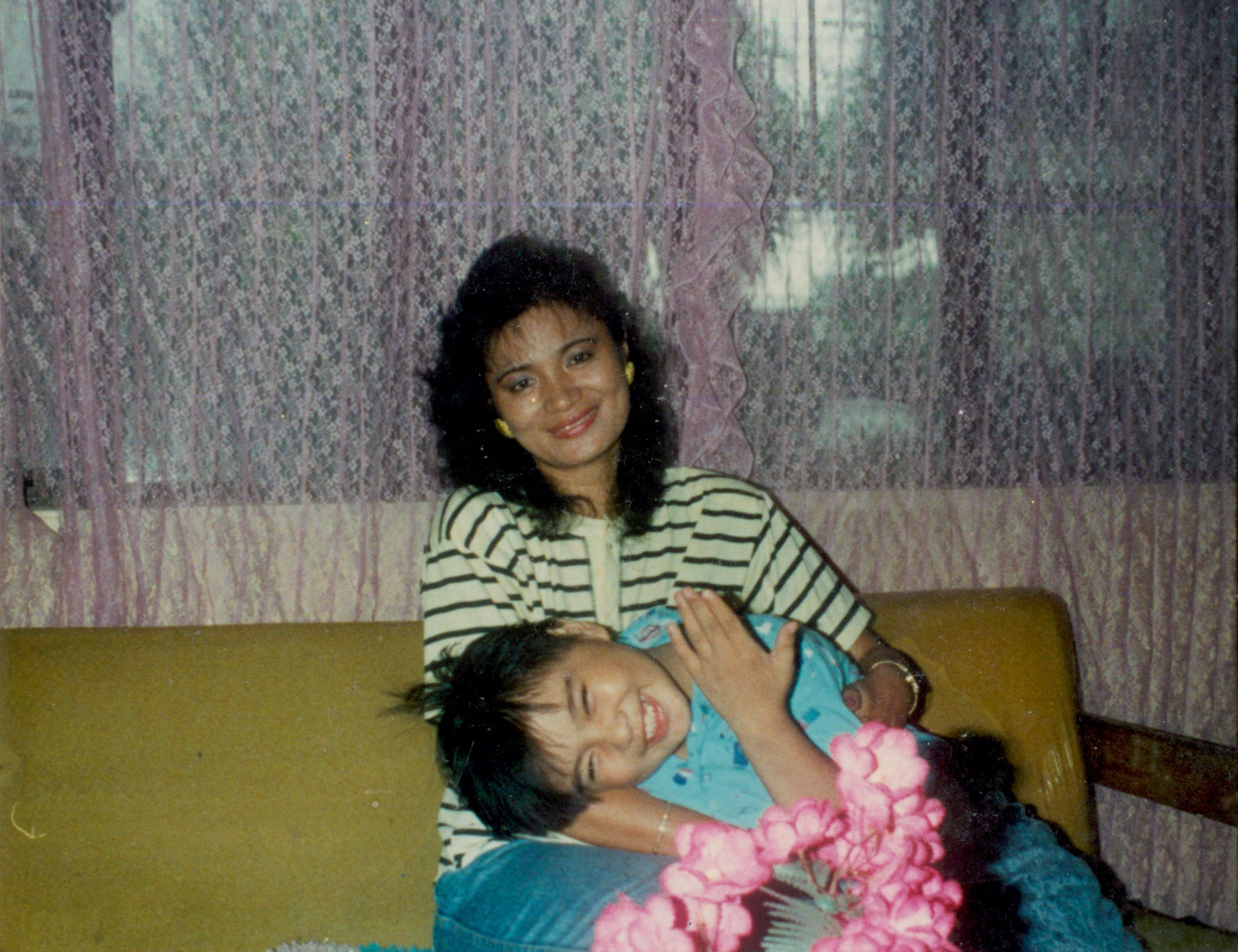 The Kapor Center and our partners at Define American screened the film Documented, written and directed by Jose Antonio Vargas, to an audience of more than 250 people on Tuesday January 28th at the Kaiser Center in Oakland.

The film was an inspiring portrait of Jose, who, after winning the Pulitzer Prize for his writing with the Washington Post on the Virginia Tech shootings, “came out” as an undocumented American in a piece for New York Times Magazine.Throughout the two years of filming this documentary, Jose tours the country (despite the danger of boarding a plane without an American visa or passport) speaking openly about what it means to be undocumented in the U.S., particularly to be a DREAMer, who came to America as a child and is stuck in legal limbo with no options for a path to permanent residency or citizenship.

Jose skillfully weaves into the film’s tapestry his own familial relationships, particularly his struggle to reconnect with his mother, whom he has not seen in 20 years. Even when the DREAMers score a victory in 2012 with Obama’s Deferred Action Program that allows many children of undocumented immigrants who came to the US before the age of 16 to obtain legal status, work, and receive temporary protection from deportation, this does not apply to Jose because he is 31 and the cut-off age is 29.

Another recent victory occurred this week. On February 4, 2014 the former owner of the Washington Post announced a $25 million national scholarship fund (TheDream.US) for DREAMers to attend college, an important step to ensure that more undocumented young people can obtain higher educations and reach their professional ambitions.

Throughout the film, it becomes clear how pivotal technology is and can be for immigrant families and communities. It is through Skype that reunions across countries occur when plane trips would be prohibited by law or financial constraints. This is of particular interest to the Kapor Center, as we want to invest in technology that support immigrants’ abilities to better connect, organize, and communicate with each other.

Nicole Sanchez, Kapor’s Managing Partner, stated, “Technology is central to Jose’s story, as evidenced in the film. As a journalist in his early 30s, Jose came of age with social media and access to technology; it is organic in his reporting and organizing.  Social media in particular has allowed undocumented people to connect to each other and the families from whom they are often separated–for support, advice, and encouragement.”

This will be a particular focus of our organization moving forward as our relationship grows with Jose and Define American. If you didn’t get a chance to catch the film screening in Oakland, CNN films has acquired the distribution rights to Documented and will begin screening on the network in spring of this year.