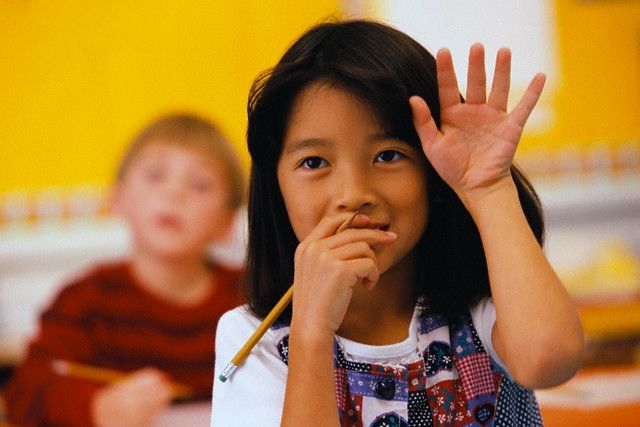 The following post is by Mandela Schumacher-Hodge, Director ofStartup Education

First, it started with Why aren’t more women in tech?

Recently, it’s progressed to Why aren’t more people of color in tech?

Slowly but surely, increasingly more people are questioning the current state of affairs in the tech industry, as it relates to gender and race inequality. Beginning with Googleand followed by Facebook, Twitter, LinkedIn, and Yahoo, several well-known companies are for the first time ever, taking off their veil of ignorance, and confronting the fact that there is a massive gender and racial gap in the field of tech.Google fares worst in the gender category with an employee makeup that’s 70% male and 30% female, and eerily all five tech giants only have 2% Black representation.

This exposed problem has certainly sparked a healthy dialogue about why these disparities exist, and what we can do to remedy them. Everyone seems to agree that this is definitely a step in the right direction; however, I’d like to propose that one more question be asked that I think “cuts to the chase” and has the potential to expedite our arrival to the root of the problem:

Why do humans create, perpetuate, and/or accept any type of inequality?

The lack of women and people of color in tech is increasingly being called out as an alarming inequality; however, inequality in human relations isn’t a foreign concept by any stretch of the imagination. Inequality also doesn’t just show up in the form of gender and racial disparities, but is frequently a consequence of socioeconomic status, sexual orientation, physical or intellectual impairments, amongst other things. Wearing an innumerable amount of faces, inequality has seeped its way into nearly every crevice of society, and some may even argue, is a fundamental part of human nature that’s persisted since the beginning of time. Just take a look outside the tech industry, and you’ll see that there aren’t many areas of society where inequality hasn’t taken root:

The truth is, technology may have advanced, but that doesn’t mean human consciousness has. Whenever I look at these numbers, I often times feel ashamed at the vast injustices we’ve created, knowingly or not, and can easily feel overwhelmed at the task ahead for us to right these wrongs. But then I recall a statement Helen Keller once made:

So with that in mind, I have been reflecting on what each of us, personally, can do to move the needle in the direction of equality for all. Starting with these three simple acts, it is my hope that if we all engage in an authentic internal dialogue, become increasingly more aware of the role we play (directly or indirectly, intentionally or unintentionally) in the creation and perpetuation of inequality, and take more ownership in remedying these social ills, our individual ripples will lend itself to a larger wave of change.

Turn inward, ask yourself these questions, and honestly answer them:

It’s not enough to know that something is wrong; you must act to make it right. Have the conversation with your human resources director about what’s being done to create a more equitable workplace. Educate the person who made the prejudice comment that that type of behavior is inappropriate and unwelcome. Whatever you do, the key is that you actually do something, for as Dr. Martin Luther King Jr. stated, “There comes a time when (even) silence is betrayal.”

It is my belief that if you want to create lasting change on the outside, you must first make a significant shift on the inside. Some call it a shift in consciousness, others call it a shift in awareness, and many just call it an increase in empathy. Whatever you call it, or don’t call it, I encourage you to seek out the answer to one more question: Why do humans create, perpetuate, and/or accept inequality? I’m hopeful that the answer you find will help us identify the solution needed to not just get more women and people of color in tech, but create a more equitable society altogether.

“Mandela Schumacher-Hodge is the Director of Startup Education at UP Global and is a friend of the Kapor Center’s. “